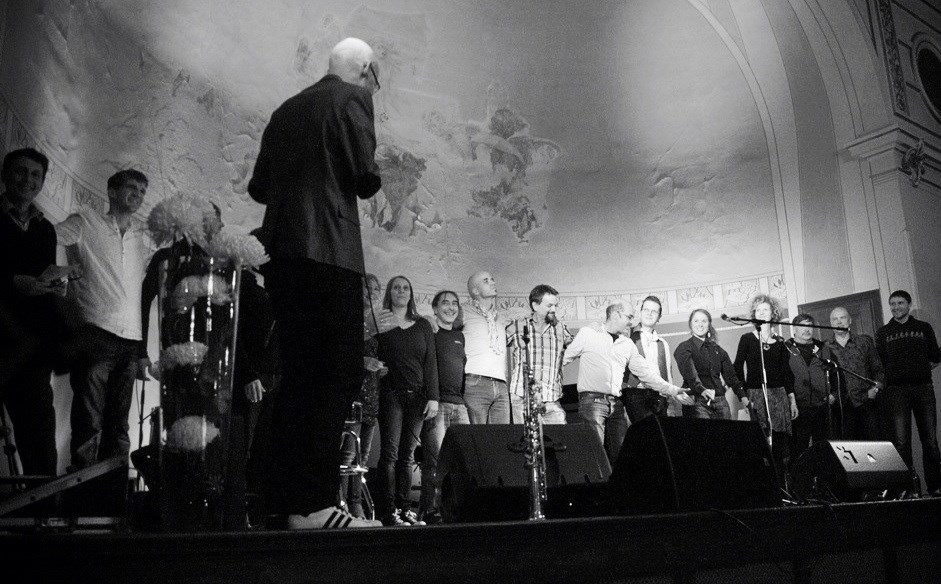 Wow, what a weekend! The artists have  gone home now (except Brian and family who can seem to get enough of us:) and the dust has settled so Arno and I are trying to catch our breath and slow down for a bit. Last weekend we hosted 9 artists from all over Germany, from Canada and from Spain for a special compilation project to benefit International Justice Mission. Artists presented new songs written for project (some had two) and we spent some long hours in the studio trying to get the basic tracks down. We came in just under the wire before some had to start leaving, and now as producer it’s time for me to put the whole assembly of tracks together and record additional tracks and overdubs. Arno and I still have some long hours ahead of us, but I am so grateful to be part of this tremendously creative and generous effort. Some local musicians are also helping on the project including Toralf Schrader (bass), Thomas Filip (keys) Moritz Bruemmer, Goetz Bergmann (string arrangements), Flippie Sommer (various instruments including mandolin) and others. A special thanks to Daniel Jakobi who travelled all the way from Heidelberg to play drums on the project. We worked him hard.  Some impromptu jam sessions, some brilliant moments (both in the studio and in the pub) and friendships renewed and made.

On Sunday night the artists performed a concert at the famous Watzke Ballroom in downtown Dresden right on the Elbe river. The venue was offered to us for the night along with catering from Villandry caterers in Dresden.  A great night in a very special venue.

Here are just a few of the pictures taken during the weekend.

It was our first real major project here at Castle Studios. Watch out for the release. A CD and video release hopefully ready by early in the new year. This is going to be a great album! Support IJM. STOP THE TRAFFICKING OF HUMAN BEINGS. 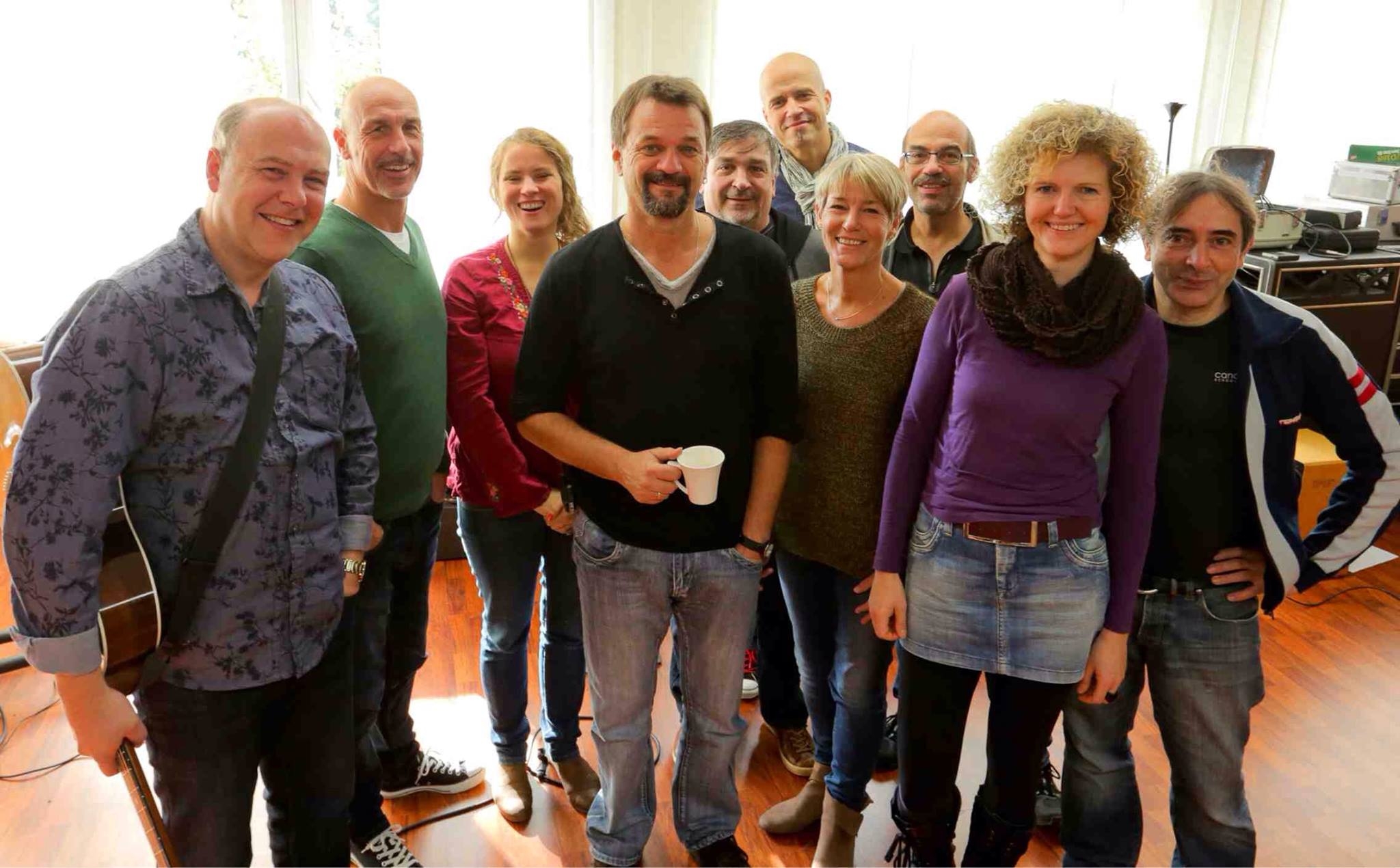 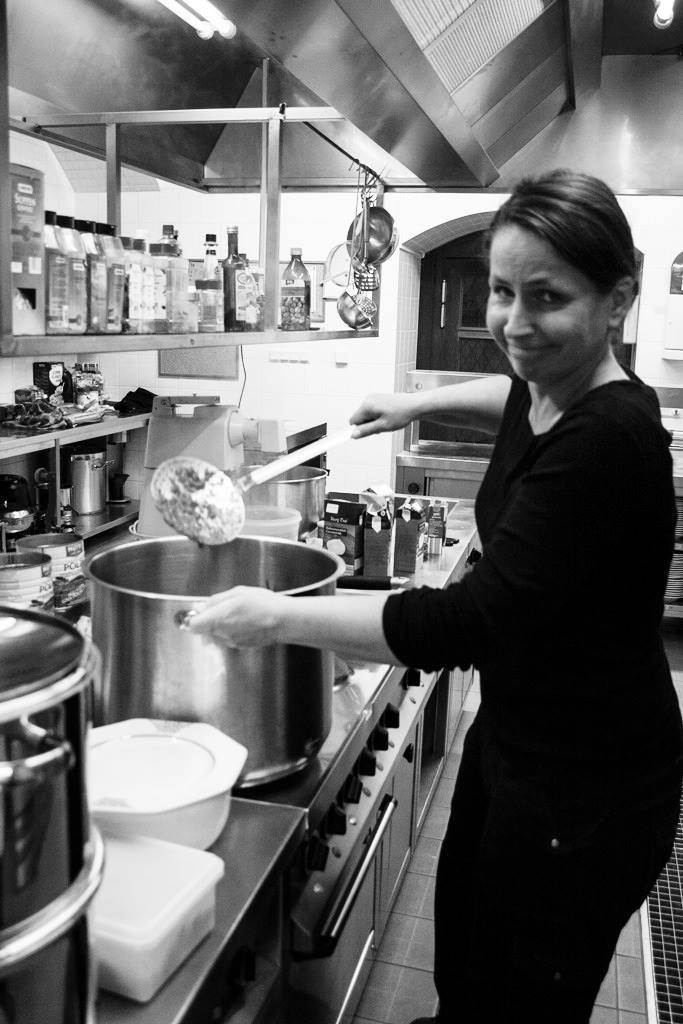 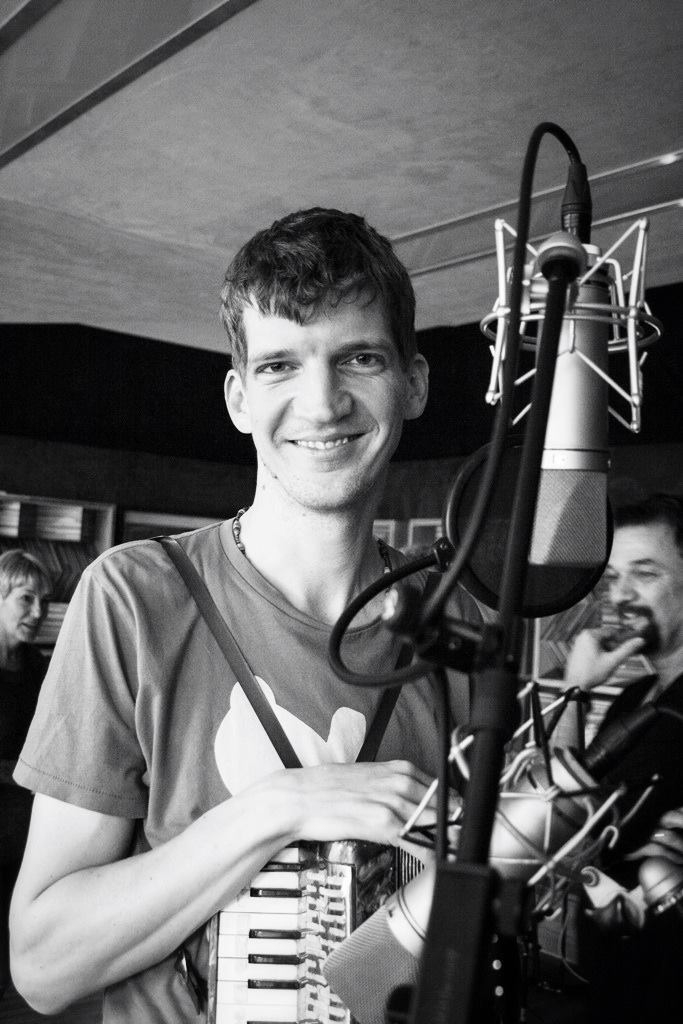 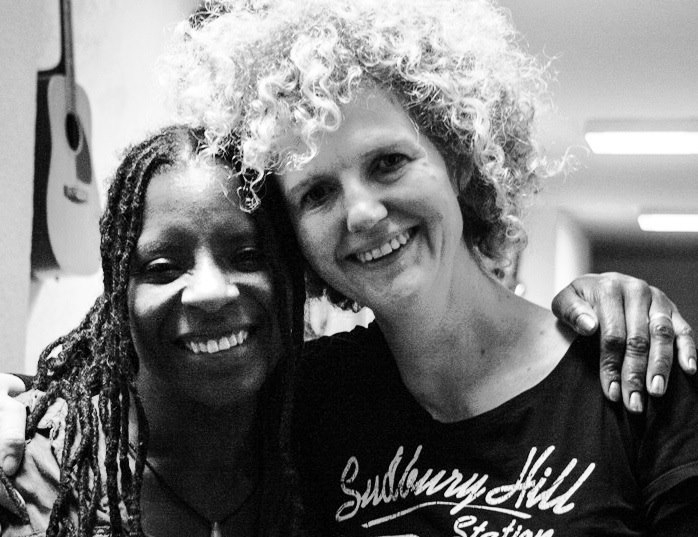 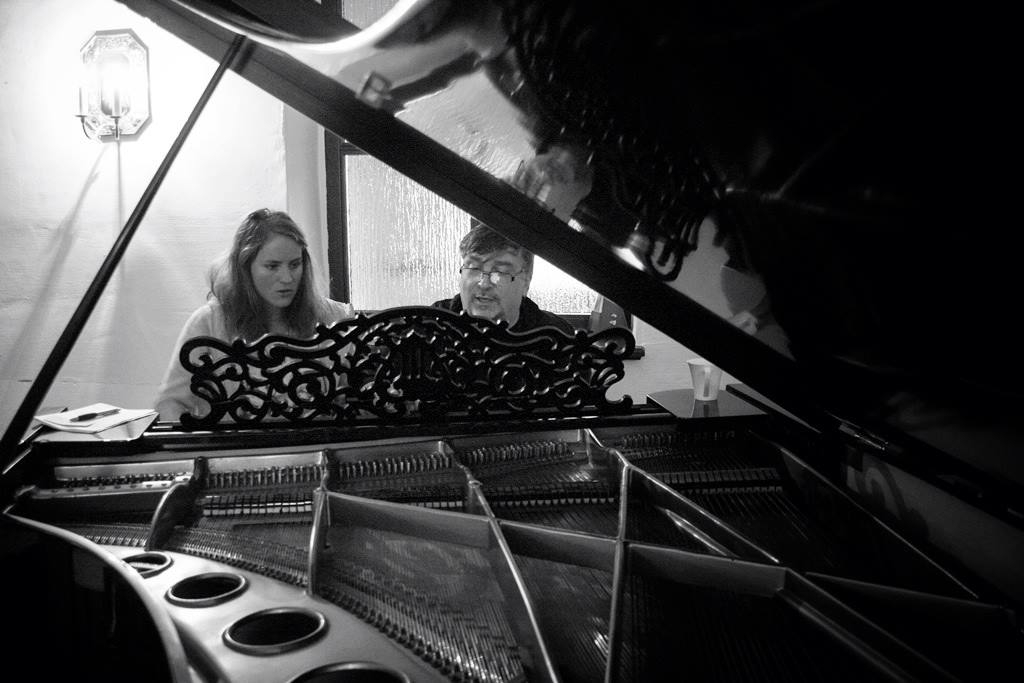 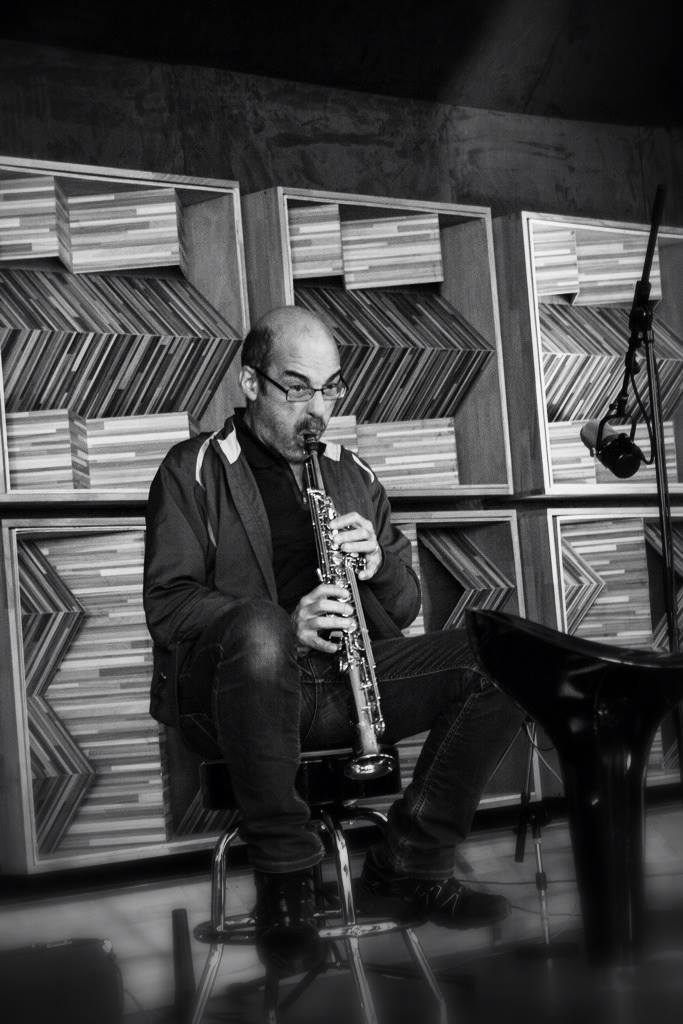 Bene doing what he does. 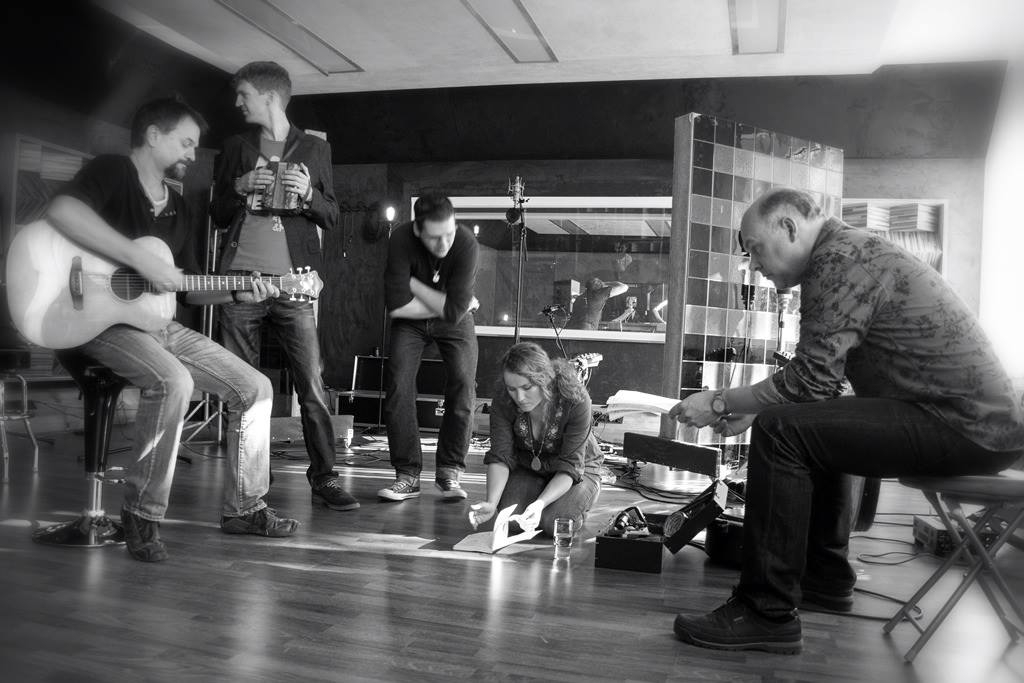 Can’t for the life of me remember what song we were working on. 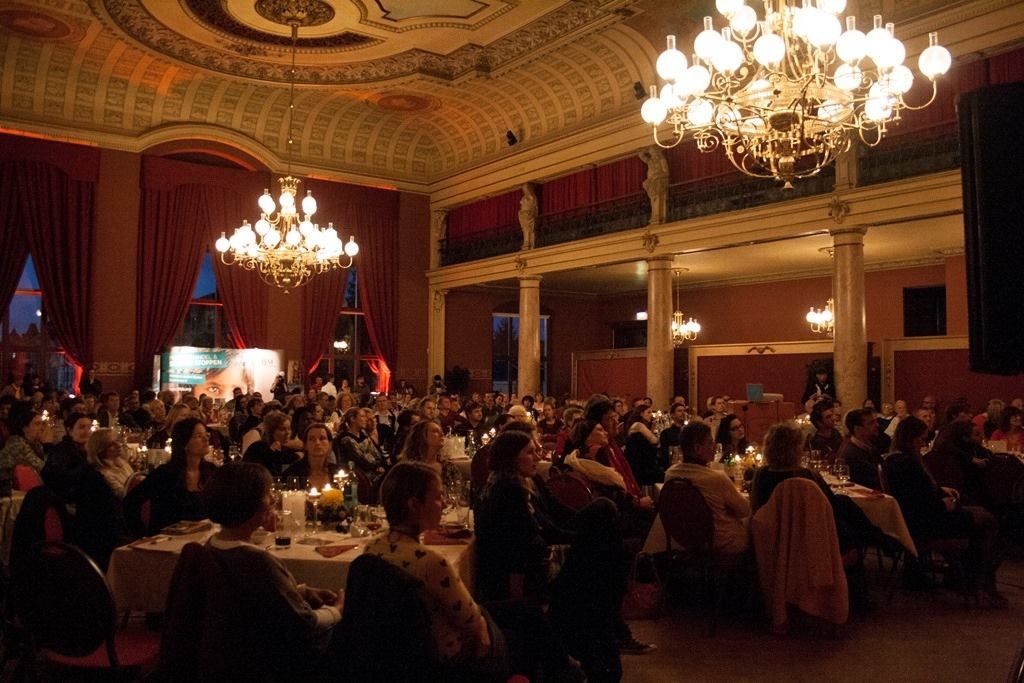 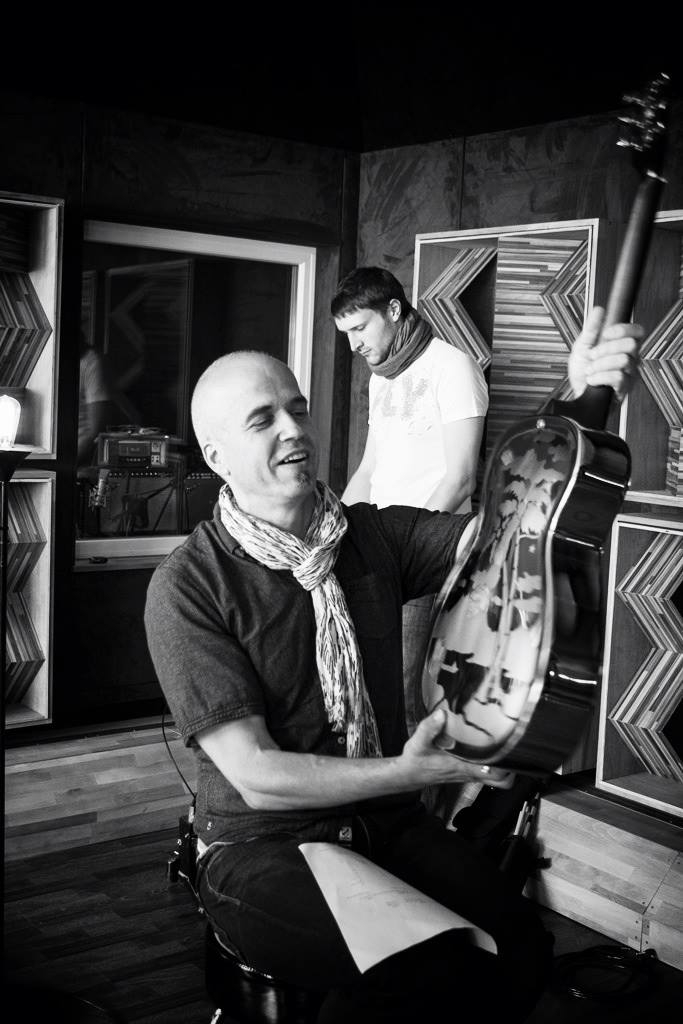 Lothar is happy about his dobro. 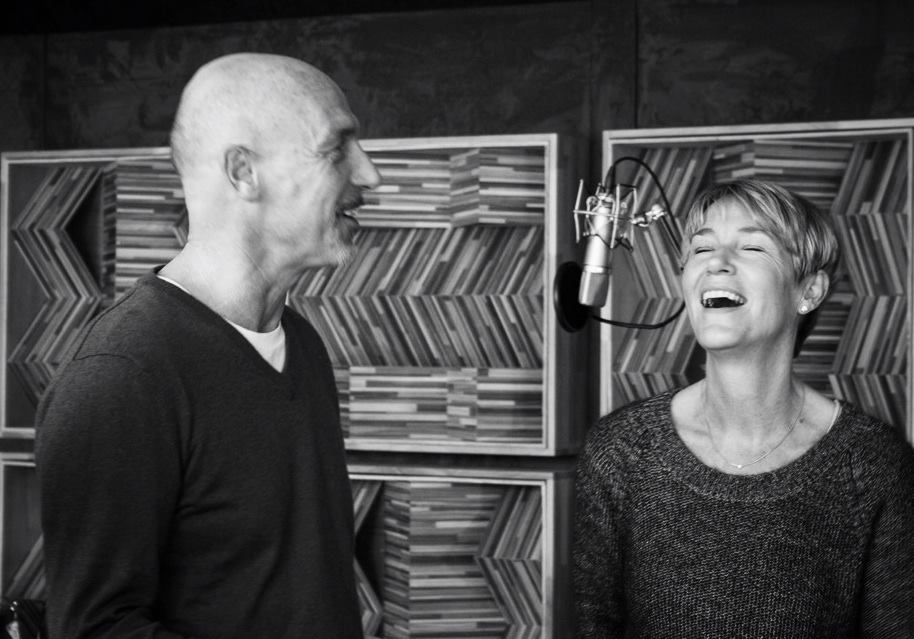