By Hanna Schneider-translated and edited by Norm Strauss. Photos by HS

The year is young and yet a lot has already happened here at the Schloss. Right at the beginning of the year Hanna and Jonathan moved out of there 10qm room and into a nice, and freshly renovated flat built over the former horse stables. We are happy for both of them and are hopeful also for Sanne’s new, larger accommodation next to Jonathan and Hanna’s flat.

In that same week we hosted band of the year in the studio: LINGBY from Cologne. The 6 musicians are good friends of the castle for years. It was nice to have them come and fill the castle with even more life and music. The band was so well prepared for their two week studio session time it was hard to tell the difference from a take or a practice run. In the Carlowitz room or the rehearsal  room. Trumpets, vocals, guitars.. always something playing.

You can hear there new album at lingby.de/crowdfunding 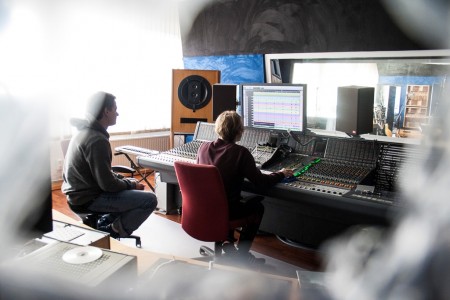 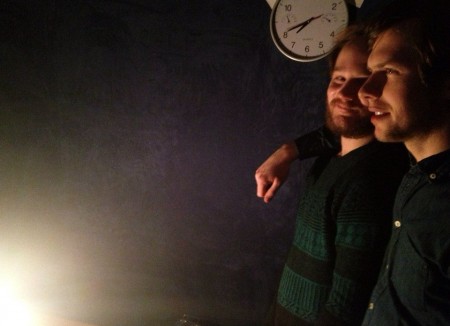 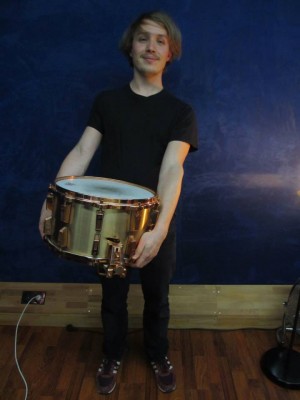 Andy Shauf was here next from Canada and then after that, another Canadian band, The Plumes. Actually the studio is pretty much booked until May.

The band hotel is also quite booked. January was the month of exams. We had a lot of people staying here that had to have meals prepared and so on. Once again we great personal encounters and were praised for our ‘very hospitable house’.  For us it is a great pleasure to give what we have here and to get to know new friends.